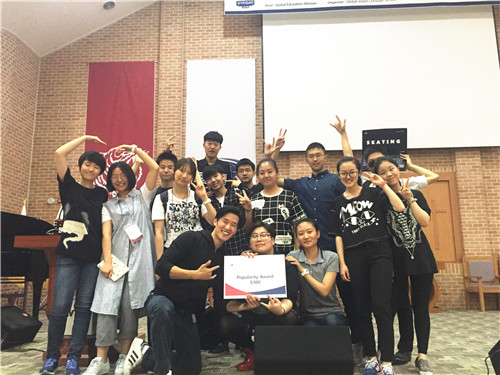 Students from our school won prizes repeatedly in the international competition. 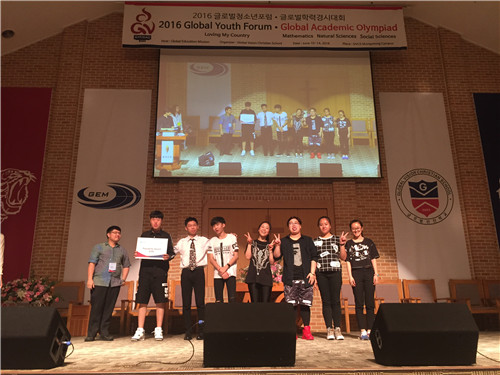 On Jun. 14th, 2016, the curtain descended on the Global Youth Forum and Globe Academic Olympic.

In this competition, contestants of 22 teams come from nine countries, like South Korea, America, China and Singapore. As the only and youngest team from mainland, China, our school won the championship in the keynote speech - ‘Loving My Country’. Dongyang Li, from Class One, Grade One, won two grand prizes, a bronze medal in natural science and a silver medal in mathematics. Xuanyu Zhu, from Class One, Grade One, won a silver award in natural science. In the talent show part, our school won the People’s Choice Award.

Our students came through among the outstanding contestants throughout the world, demonstrating our school’s power and adding luster for our nation. 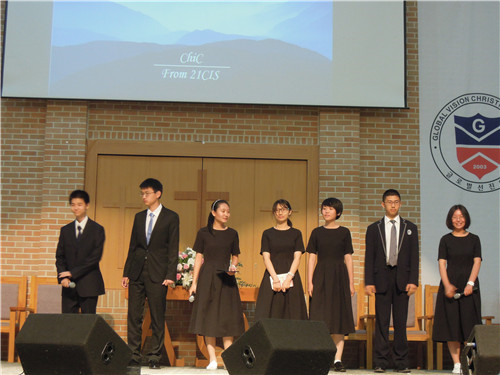 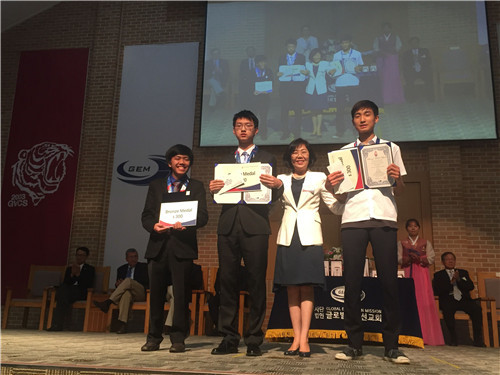 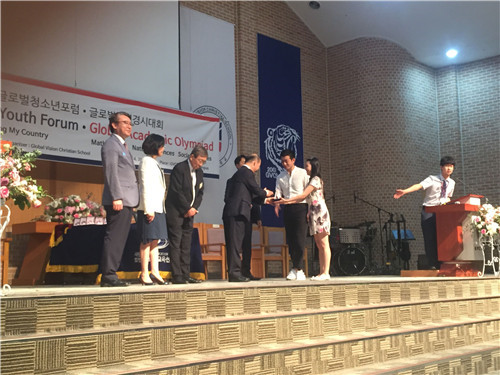 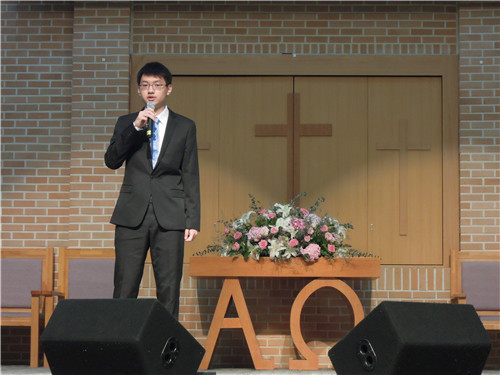 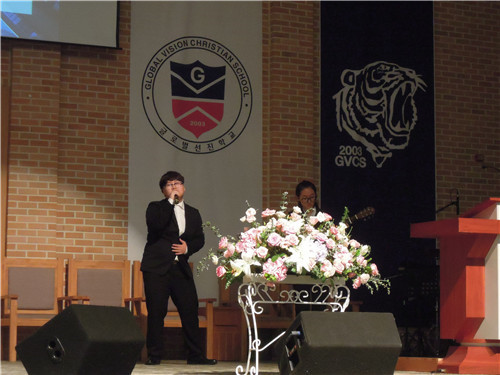 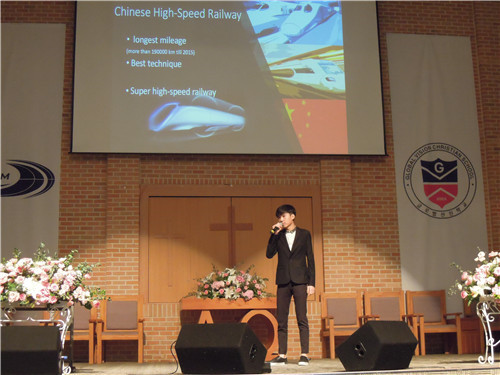 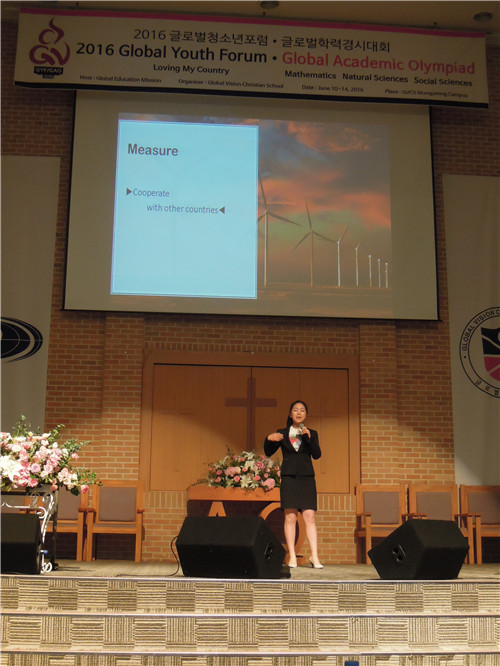 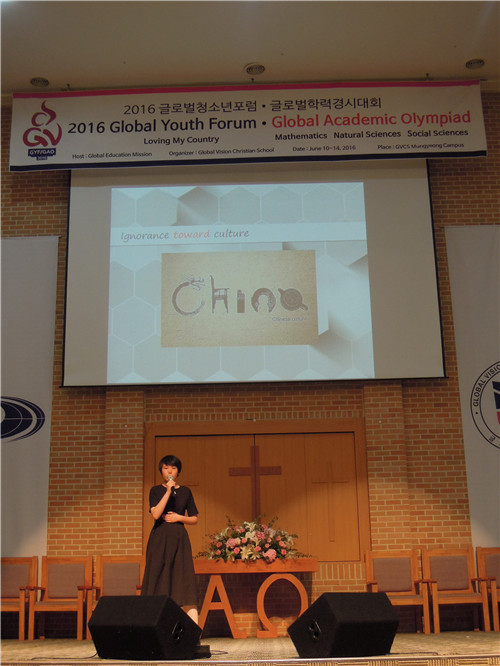 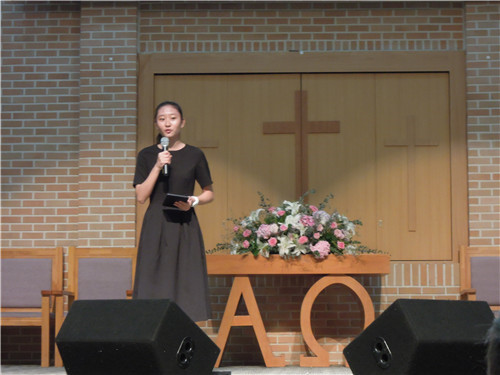 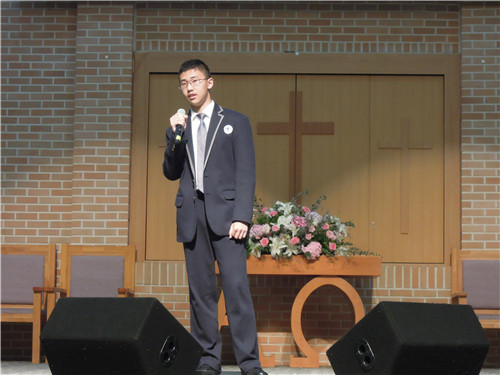 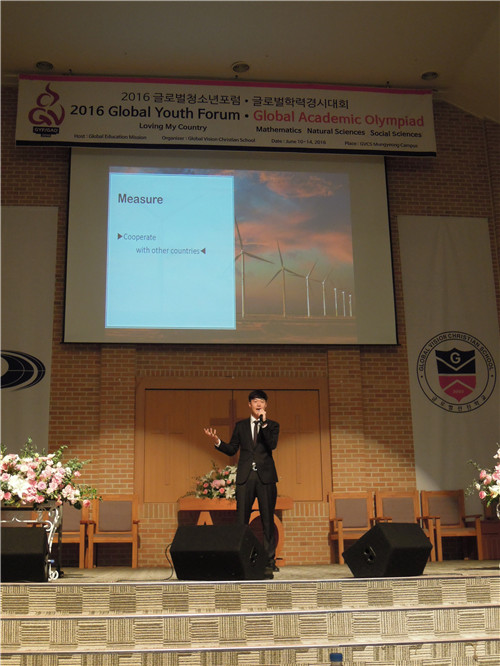 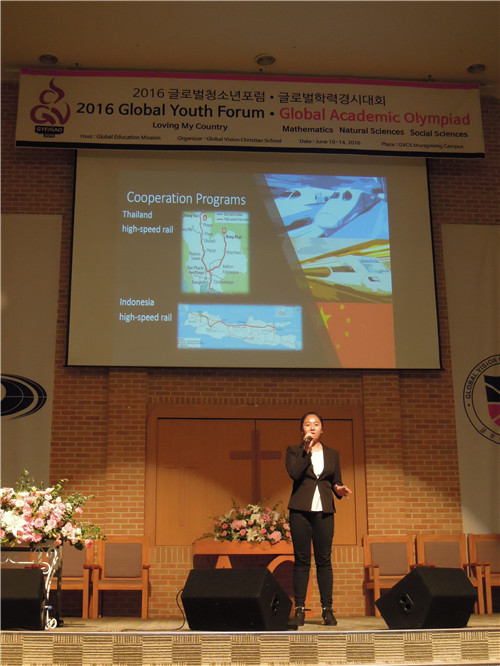 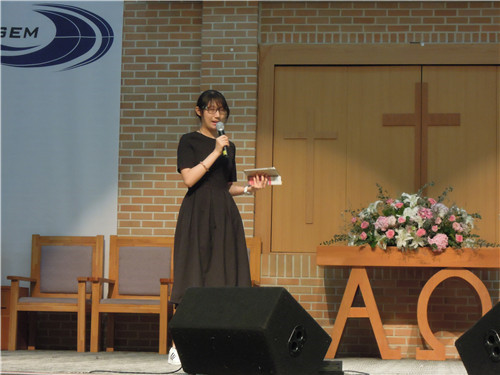 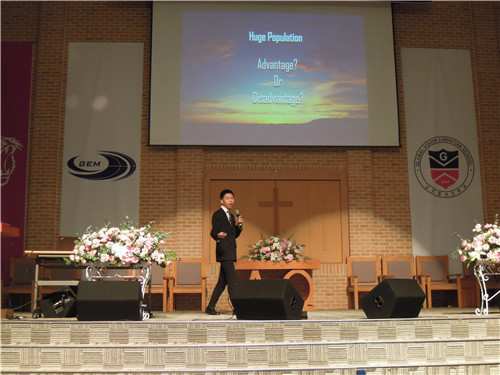 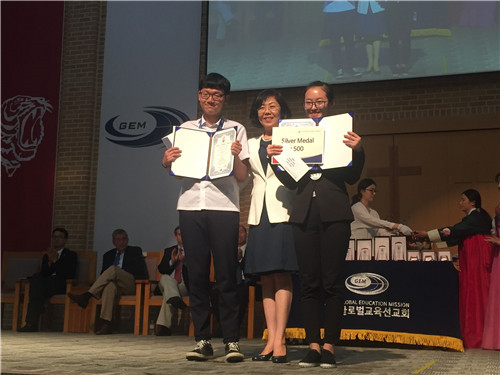 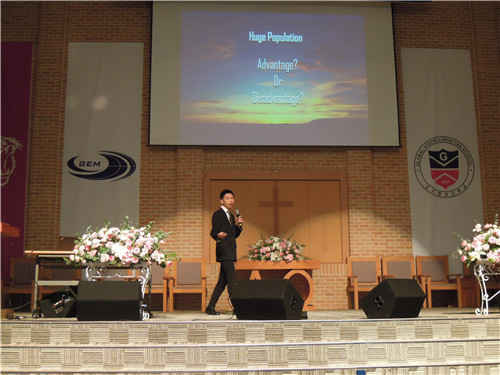 Cultivating Citizens Of The World That Are Patriotic， Able To Embrace An International Vision， And Take Part In Intercultural Communications
Address：No.46 Enjizhuang,Haidian District,Beijing
Website：http://www.21cis.com.cn